Welcome to the Department of Hindi

As the college was established in 1951, the Hindi department also started its functioning in the same year. When Hindi with Devanagari script became the official language of the union it was found to impact the education scenario in the country. Hindi has had its own role in our country and is a widely spoken language that binds most India’s together. For a common India Hindi has become the language of communication, commerce, information and entertainment. Department of Hindi is conducting additional language Hindi courses for BA/ BSc and BCom students. The department has designed the syllabus in a way that it will promote language skills, communication skills, aesthetic sense and which will determine the student’s future. Learning Hindi will help the students fully embrace the culture of Hindi with Indian literature, wisdom, belief system and philosophy. 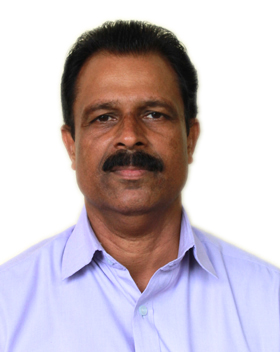